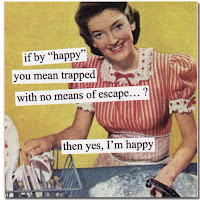 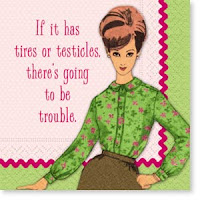 More Fun than
Yet another Greeting Card!

Instead of buying another $5 Birthday Card, why not by a $4.95 package of funny cocktail napkins for your friend's next birthday? You will get more mileage out of the napkins than you will from the card. Plus your friend can share the napkins with you when she shares the cocktails.

Posted by YouNeedADrink.com at 8:30 PM No comments:

Cool, Hip Flasks that are Funny, Retro and Chic 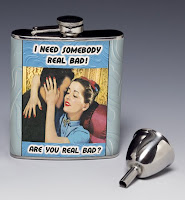 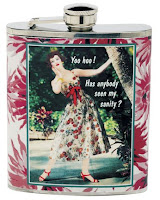 Cool, Hip Flasks that are Funny, Retro and Chic

We have said and written about it many times. We just love the idea of liquor flasks...also known as hip flasks, retro flasks, flask...you get the idea. The hip flask can be so much more than just a convenient, discreet transport for your vodka, burbon, gin or what have you. The hip flask can be and should be funny. Of course, the Jack Daniel's flasks are great too, but there are so many really funny flasks out there now. Anne Taintor Flasks & Olive Sandwiches flasks just to mention a few.

Pick one up for yourself or a friend soon.

Posted by YouNeedADrink.com at 8:17 PM No comments: